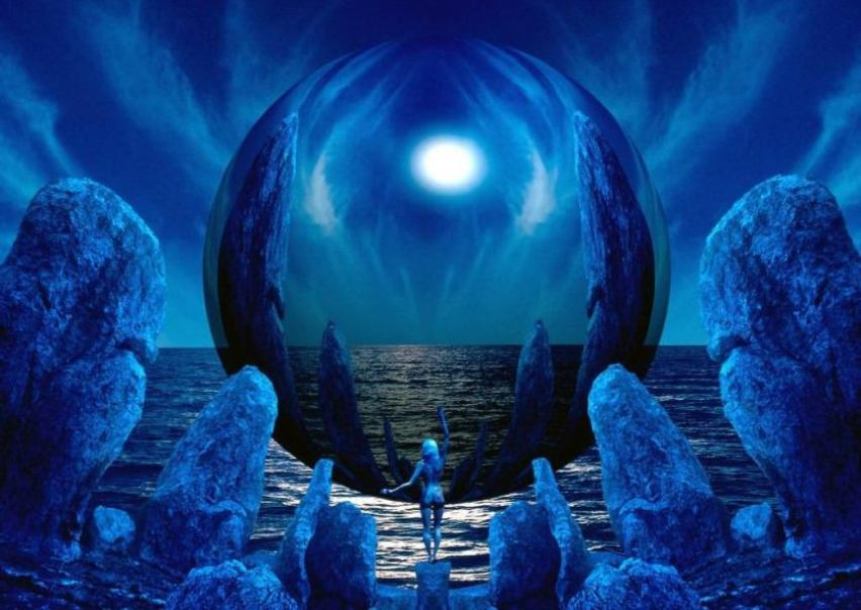 "In a bid to generate maximum buzz leading into the fall TV season, Omnicom's OMD has paired two of its clients -- CBS and Pepsi -- with a new technology that brings iPod-quality video to a print advertising and promotional campaign touting CBS' new lineup and Pepsi's diet drink Pepsi Max.

The new technology, from Los Angeles-based Americhip, features a paper-thin interactive video player. It is being unveiled in an insert packaged with a co-branded ad that will appear in Entertainment Weekly's annual fall TV preview issue dated Sept. 18.

The video offers 40 minutes of promotional content for CBS' new schedule and a spot for Pepsi Max."
Source: Nielsen Business Media, by Mediaweek
Posted by Ana Cristina at 2:02 PM No comments:

The Cape of Good Hope 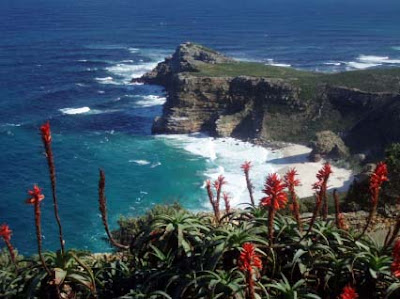 The Cape of Good Hope is a rocky headland on the Atlantic coast of South Africa. There is a very common misconception that the Cape of Good Hope is the southern tip of Africa and the dividing point between the Atlantic and Indian Oceans, but in fact the southernmost point is Cape Agulhas, about 150 kilometres (90 mi) to the east-southeast. However, when following the coastline from the equator, the Cape of Good Hope marks the psychologically important point where one begins to travel more eastward than southward. Thus the rounding of the cape in 1488 was a major milestone in the attempts by the Portuguese to establish direct trade relations with the Far East.
As one of the great capes of the South Atlantic Ocean, the Cape of Good Hope has been of special significance to sailors for many years and is widely referred to by them simply as "the Cape." It is a major milestone on the clipper route followed by clipper ships to the Far East and Australia, and still followed by several offshore yacht races.
The term Cape of Good Hope was also used to indicate the early Cape Colony established in 1652, in the vicinity of the Cape Peninsula. Just prior to the formation of the Union of South Africa, the term referred to the entire region that was to become the Cape Province in 1910. The Cape offer spectacular scenery.
Source: Wikipedia
Posted by Ana Cristina at 12:07 PM No comments: 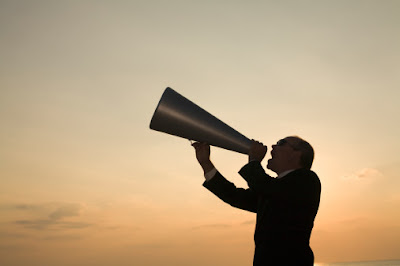 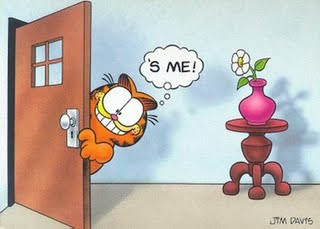 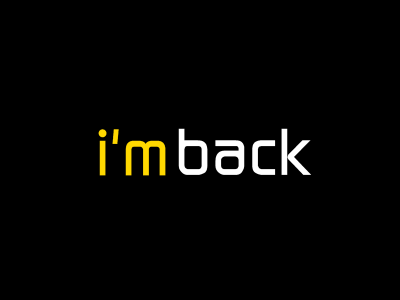 I've just returned from my vacations in South Africa and Swaziland, which were great!!!Safari included!!!Thanks so much for everyone who visited my blog and left comments here... I'll be responding soon, and I'll include some photos of my adventure...
Posted by Ana Cristina at 1:39 PM No comments: 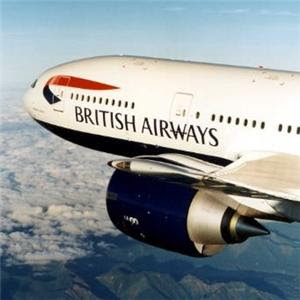 Dear friends,
I'm setting off for an african safari!
I'll come back soon ...
Hope you come back here as well. 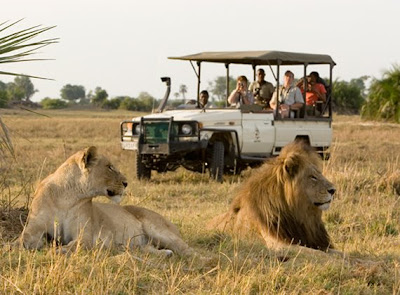 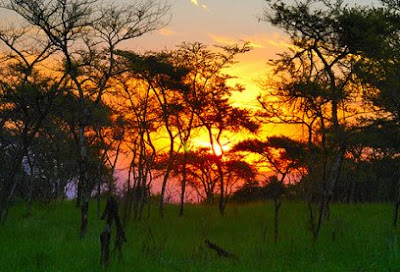 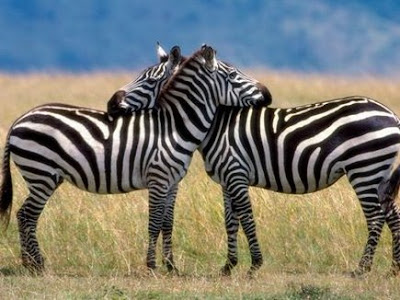 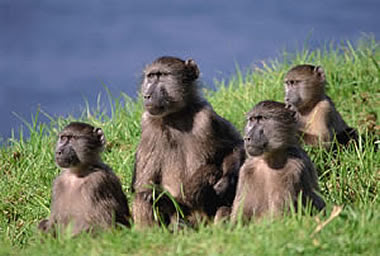 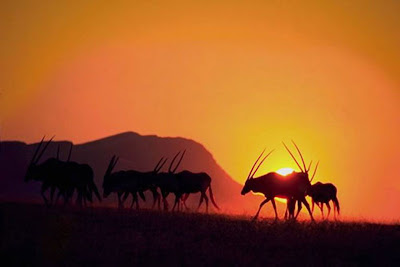 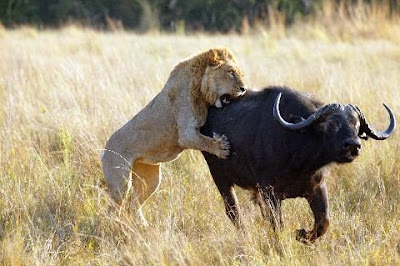 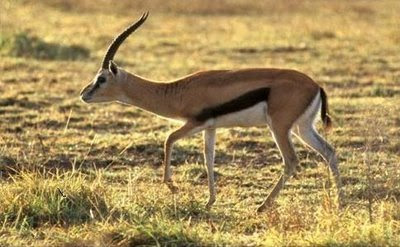 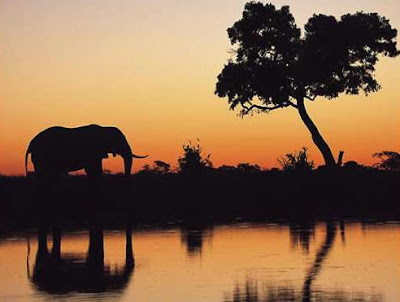 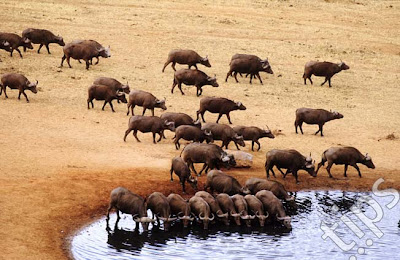 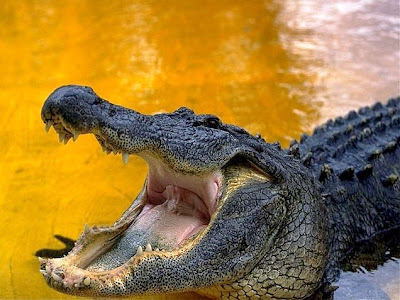 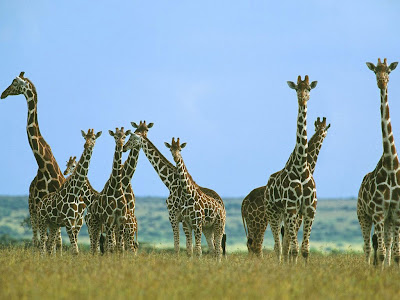 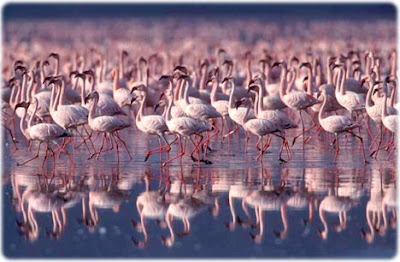 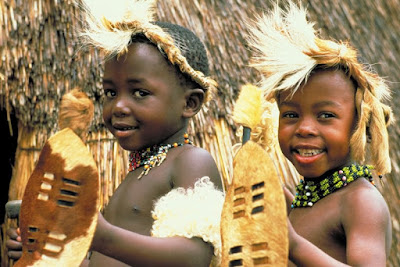 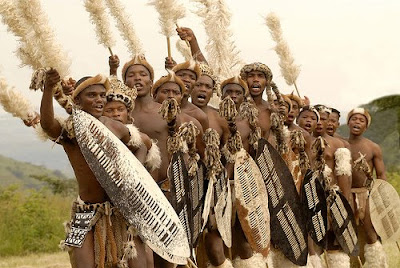 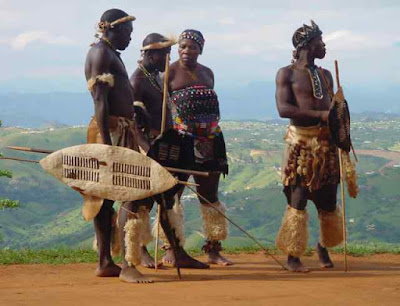 Posted by Ana Cristina at 8:57 PM No comments:

Dare to make a different Spaghetti 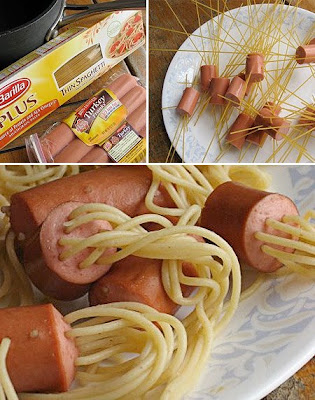 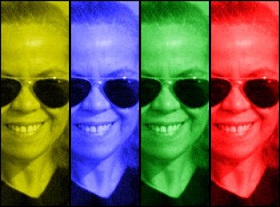